A research proposal, sometimes called as a prospectus, is a formal type of academic writing, the main idea of which is to make an announcement in the proper academic way that you are intending to research a specific field of interest. Insofar as it is not a complete research itself but the simplified version of one, the bulk of study is expected to be done later: when writing theses or dissertations. Next, it will include arguments for the necessity of the research, with all sort of evidence justifying its significance. The extensive literature review is designated to provide this evidence. Admittedly, this task must be done with all seriousness, as it reflects the level of the scholar’s preparedness for the study. For example, the sources need to be divided into groups. Suppose that the first group will stand for the newspapers, representing the primary sources, whereas the second group might comprise the scholarly articles. It will be responsible for the secondary sources respectively. The number of groups will depend on the amount and types of the literature found.

The proposal for your thesis or dissertation has to be constructed in a way to demonstrate to the project supervisor that all the necessary material is gathered, the objectives are defined, and the methodology to reach the conclusions is known. Still, there are numerous cases when supervisors ask for additional research to be done, depending on the complexity of the topic. Therefore, it would be quite reasonable to craft a decent proposal from the very beginning just to exclude the further possibility of additional consultations with the supervisor followed by extra research and sleepless nights; otherwise, in less optimistic cases, one might be asked to rewrite it completely. Hence, if you have the same thoughts regarding the quality of writing yet possess insufficient knowledge to craft it properly, that is the time and place when EssayLib comes into play!

See how much your paper will cost

Here’s some advice from EssayLib before starting the writing process:

Here is how our writers can help

Each thesis or dissertation supervisor expects a set of questions to be answered while student’s writing the prospectus. The structure, in its turn, is expected to reflect the type of writing as well. Thus, to meet these expectations and to achieve fantastic results, the questions below will be answered in the expanded way; while the answer to each question will be located at the strictly defined place to meet the structuring requirements of the project:

As one may conclude based on the evidence presented above, the major feature which makes EssayLib stand apart from the other companies is lying in the dimension of knowledge and practical skills polished for years. Hence, the decision to buy a research proposal from here would be the most appropriate one, as knowledge is the force moving the progress of the humanity. Every single proposal is crafted as if the writers were composing the papers for themselves. As a result, the knowledge and the desire to attain perfection in writing allows us to build a thesis or dissertation proposal for the most exacting students as well as their supervisors.

Not sure if we have the right specialist? 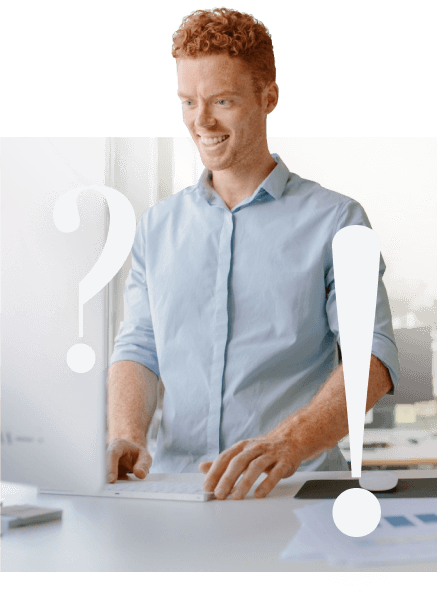 Get a free quote, and we will find the right expert for even your most difficult paper.

Our customers can tell you more about our service